A master of getting what he wants 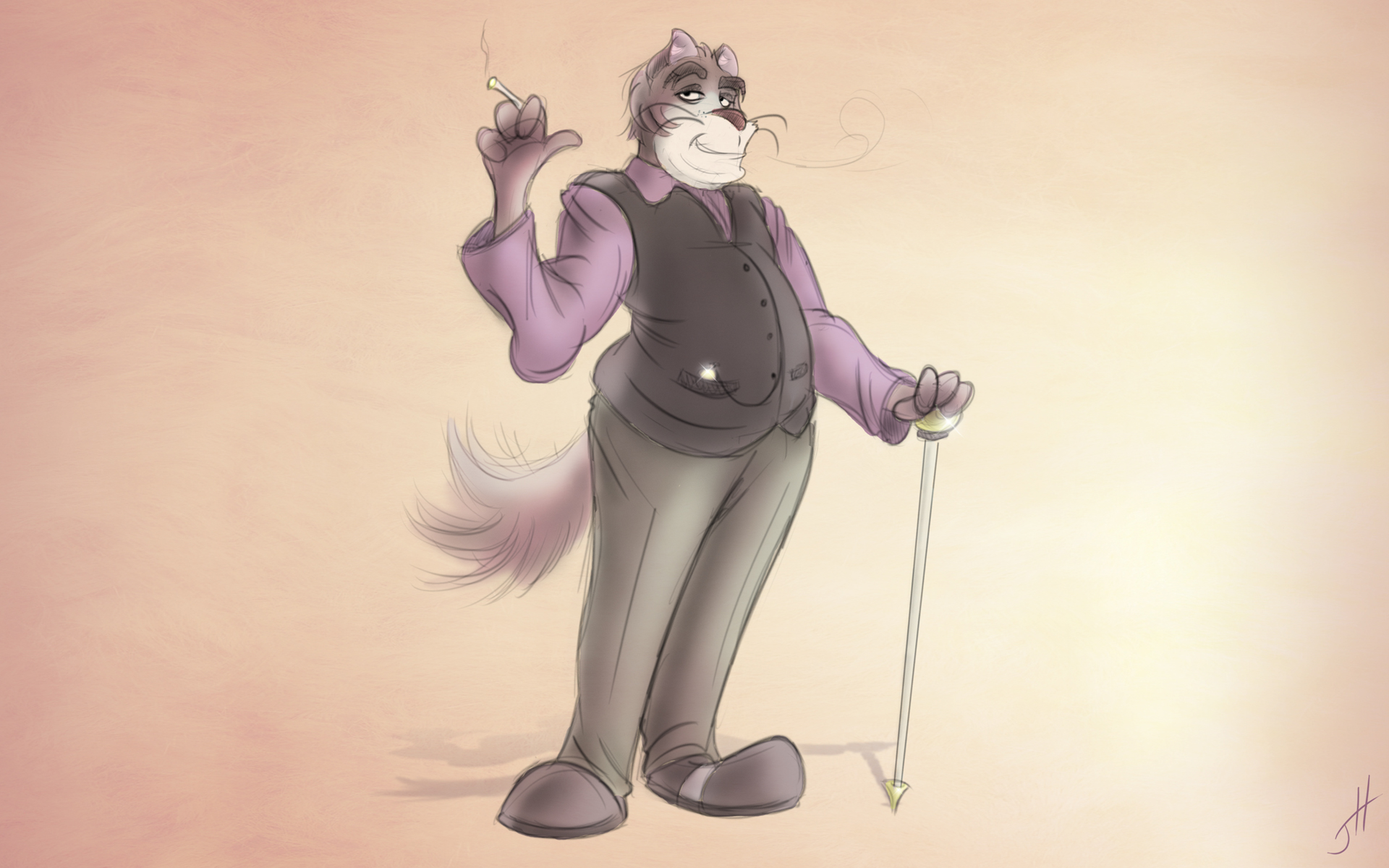 As I continue deeper into character design, I had one final character to do in the cast that I had NEVER drawn. He was just a name on some paper in the story, but his role is very important. Hell, I didn’t even have a name for him other than “president” or “king”. This guy is the candidate you’d probably regret voting for. However, who says this is a democracy? President Lockridge has big plans for his citizens, with Titus as his strong arm. He might be all smiles and good on the podium, but this guy is a snake that will do whatever it takes to get what he wants.