Independent / Vulgar / Cuts through the BS 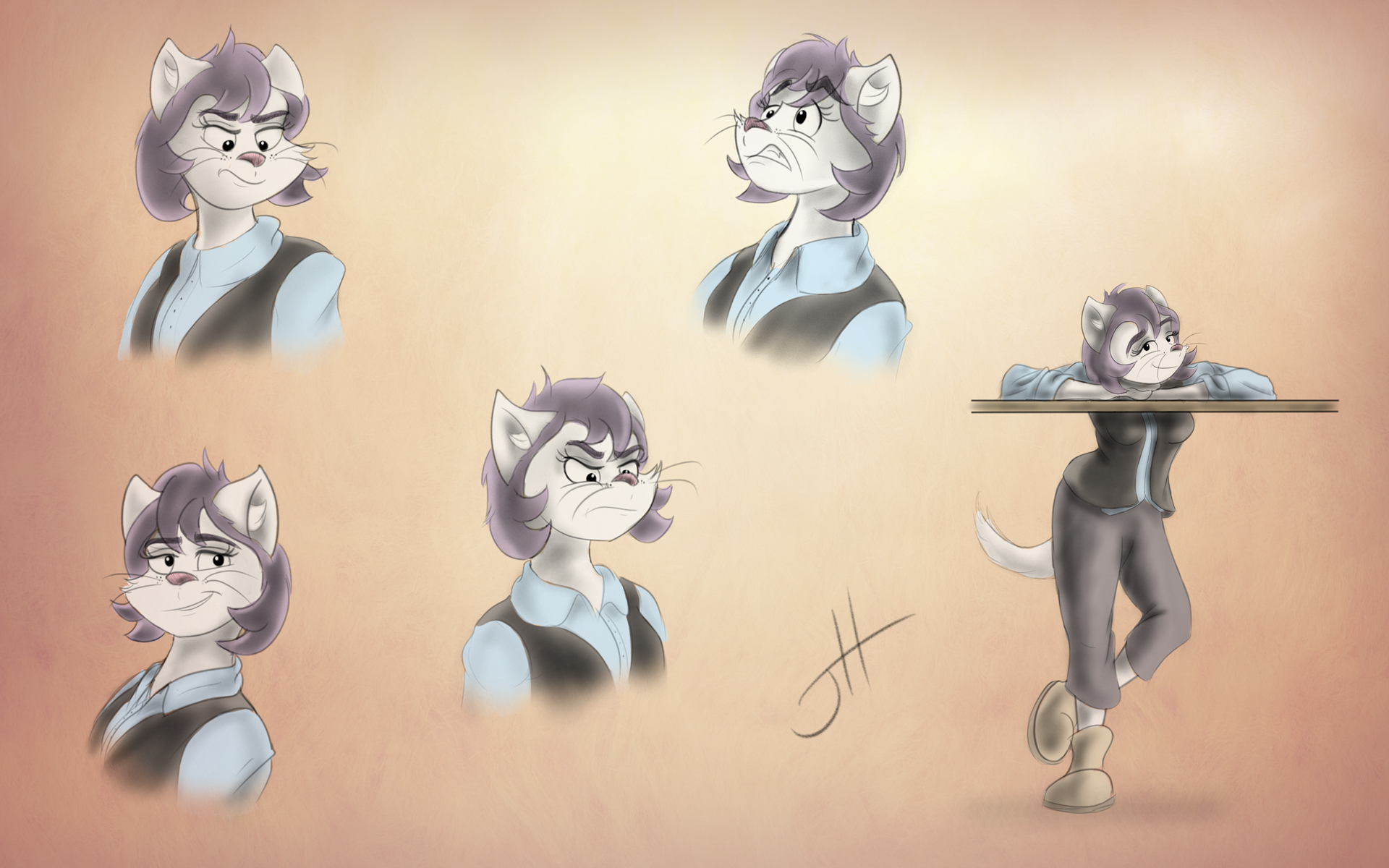 Lily has had a tough life growing up. As the daughter of a mechanic, she’s been able to acquire skills early in childhood. However, due to some tragic events, she eventually found her way traveling with Ivan Berling. During the majority of her teen years, she learned the ropes working in the underworld as an outlaw. Lily isn’t your typical girl and is as far from ladylike as it gets. She’s also one of the few people that truly understands Arlo once they meet.