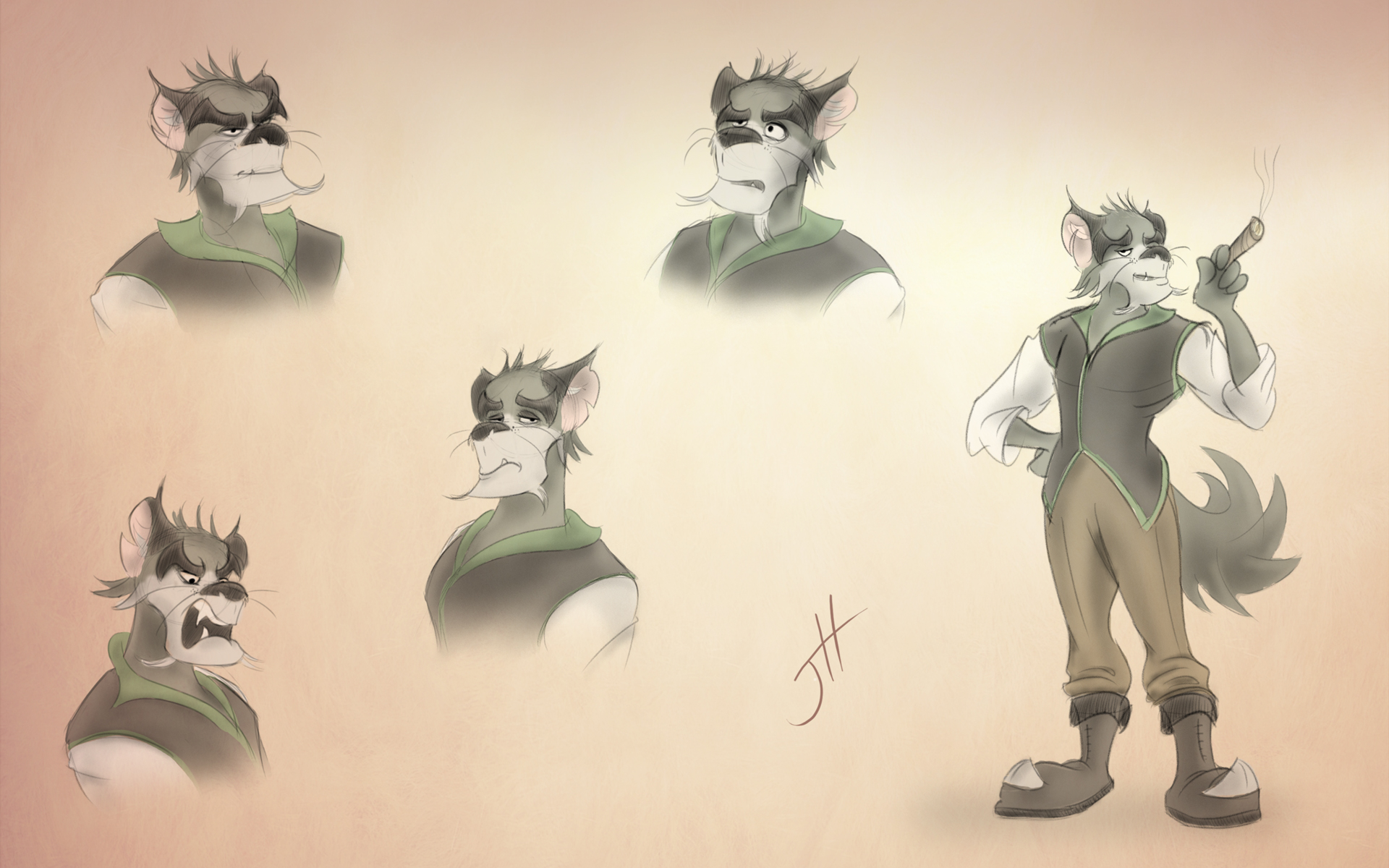 Ivan isn’t who you would call warm and friendly. He’s always excelled in combat since joining the force (now ex-officer), and with this came cockiness, condescending behavior, and a low tolerance for stupidity. Archer Sullivan has some bad blood with Ivan from the early days, as they were intense rivals going through academy training together. Ivan eventually finds himself traveling with Lily as her guardian. Ivan isn’t very kid friendly and tolerates her simply because she’s useful as a mechanic and helping to sell his merchandise. However, Ivan holds a secret that has yet to be revealed to Lily.