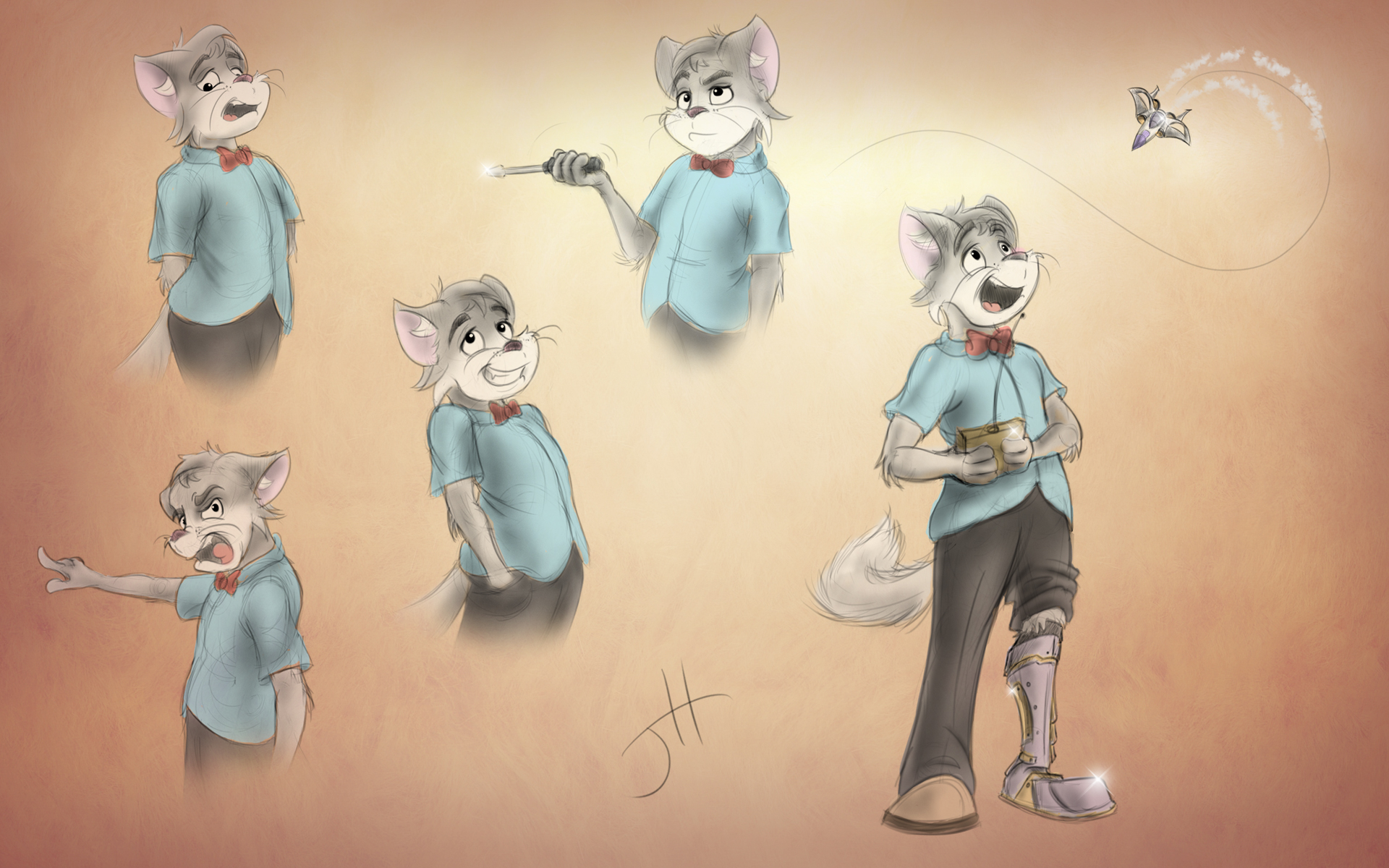 Enzo is the youngest of the cast, brother of Arlo, and son of Abram and Holly. Being a child prodigy, Enzo is essentially a genius when it comes to tinkering and engineering. Unfortunately, his brains don’t help him socially so he has a hard time making friends…that is when he’s not being bullied. Enzo’s mom Holly has become very protective of him making sure he doesn’t make the mistakes Arlo has. Enzo lost part of his leg in a tragic accident which caused great distress between his brother and mom. Enzo however didn’t let it get him down, and even designed his own bionic leg, far better than the existing medical facilities had given him. Enzo can live a normal life like anyone else. Then again, his life is far from normal to begin with.