It's all downhill from here. 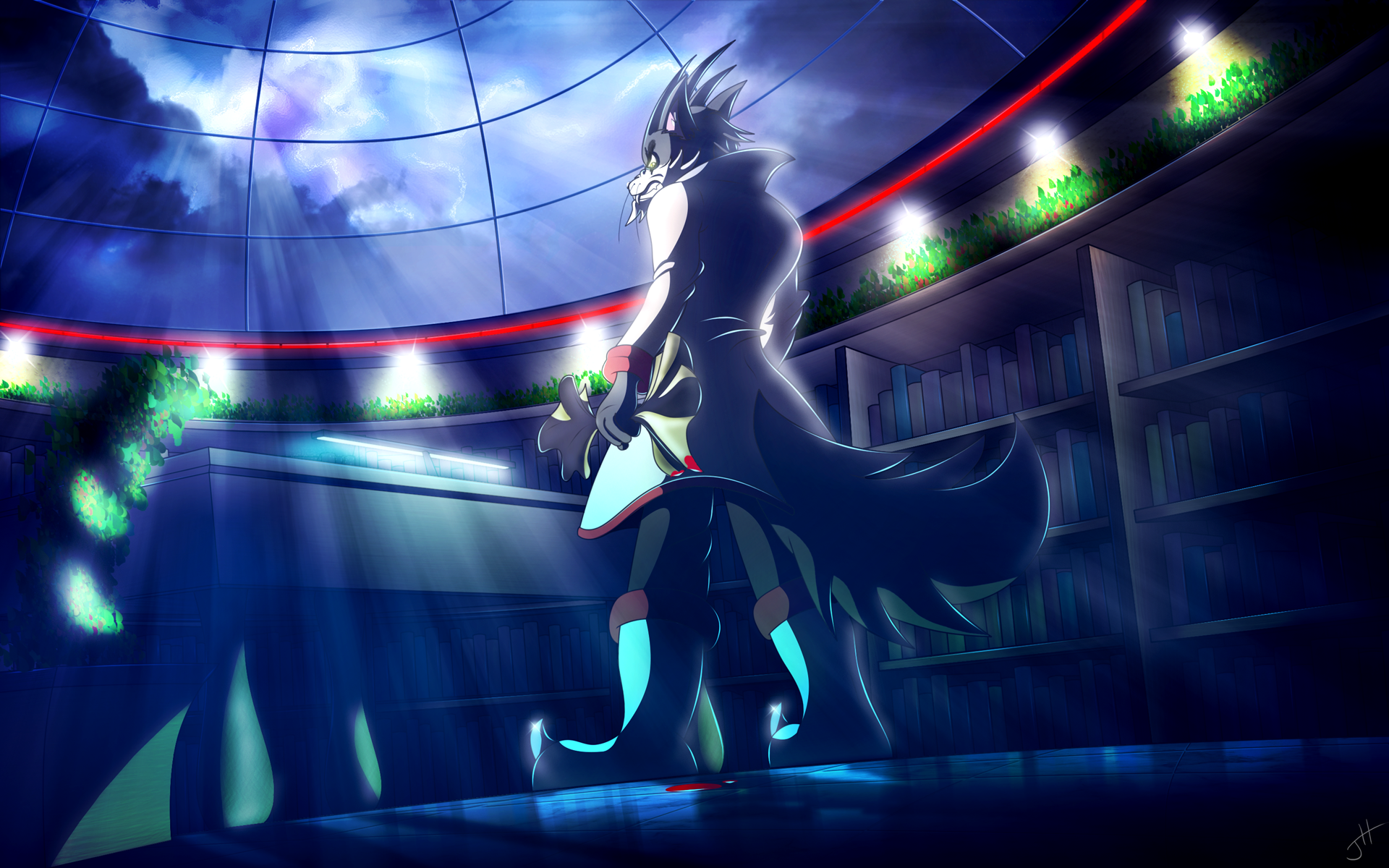 Here we see Ivan Berling standing in a high ranking officer’s personal library. The scene is a period earlier in the story where he’s still Commander. His superiors had been devising a treaty to end the war, but Ivan’s blood thirst runs deep, to the point he’ll do ANYTHING to make sure the enemy is wiped out. I won’t say who’s blood is on the treaty in his hands, but perhaps you’ll find out as I keep introducing more characters. This is the turning point of this world’s future. Things are about to get very bad……for everyone.