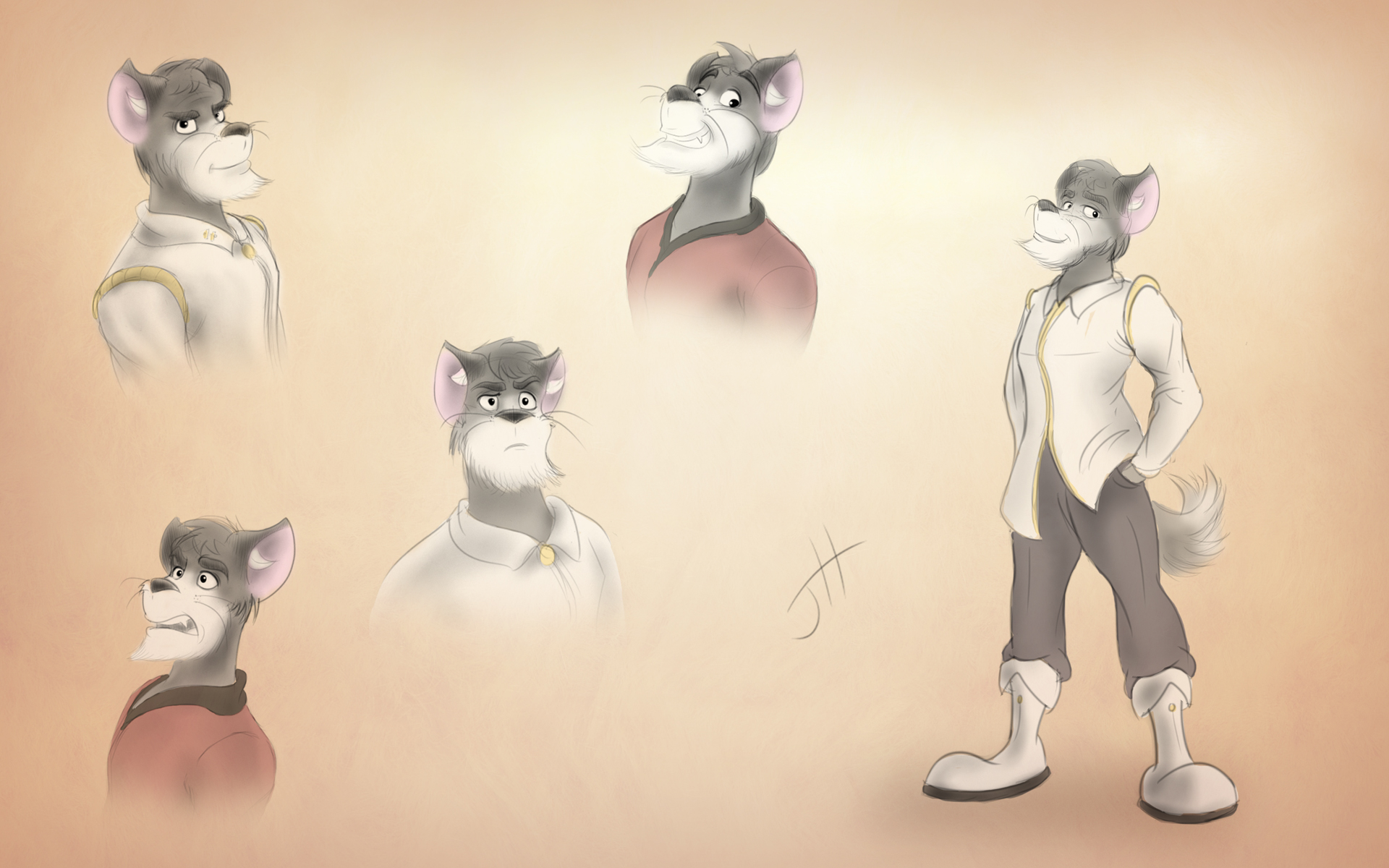 Abram is the father of Arlo and Enzo, and husband of Holly. Known to be honorable, courageous, and a well renowned General of the Royal Guard, Abram was a career military man and was a prized asset of the President. Abram eventually stepped out of a military role into a civilian role as Police Commissioner. Over his time serving on the force, there was suspicion of conspiracy within the bureaucracy. Abram was on to something big, but due to some tragic circumstances, his future would be cut short.